Teacher competency frameworks: what do we know, and what should we know? 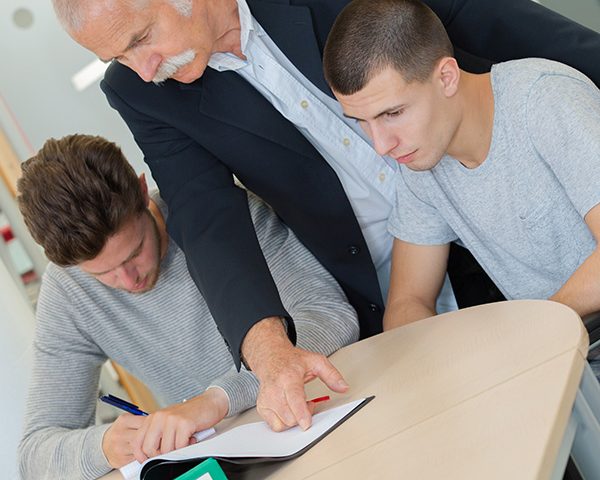 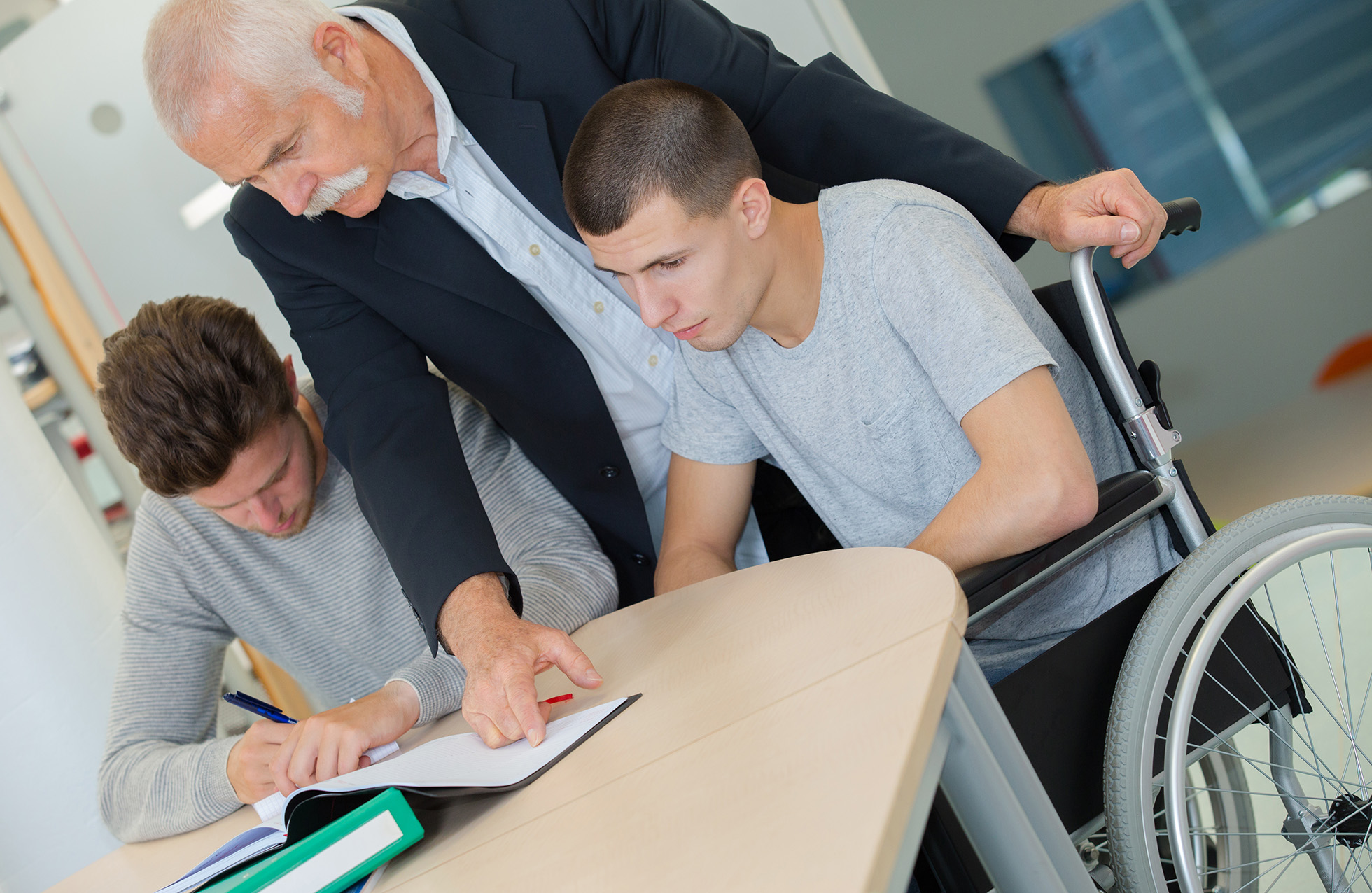 The development of an identity as a teacher educator-researcher

During my PhD trajectory, I worked in a teacher education institute, where I occasionally provided workshops for the students, especially in the research area. I also participated in consultations but did not really feel part of the teacher education department, because I had no experience as a school teacher.

During the first years after my move to VU University, my research activities were mainly passive, but that changed when I started with a study on congruent teaching of teacher educators (Swennen, Lunenberg & Korthagen, 2008). That research did not only affect my own work as teacher educator, but was also one of the publications that influenced how we now, ten years later, at my institution find it quite normal to speak about modelling, congruent teacher education and Teach as you Preach.

We both searched for ways to connect research and practice: sometimes by ‘consuming’ research, sometimes by taking an inquiry stance, sometimes by studying our own practice and sometimes by doing research on other teacher education subjects. Helma indicates: “An important moment in the second or third year of my instructorship was being busy with collaborative reflection meetings of students. I could not get a grip on that, while students often indicated that they thought it useful. Through research in which I was involved by a colleague, I discovered the deeper layers in collaborative reflection meetings. This research strengthened my knowledge base as a teacher educator and led to more confidence (Meijer & Oolbekkink-Marchand, 2012).” Developing an identity as a teacher educator-research within networks

Working in communities is important for professional learning and for the development of a professional identity, in our case as a teacher educator-researcher. Although finding a fitting community is not always easy, growing into a community is important among others to learn the language of research and teacher education. In both our stories, networks play a different role. Anja participates as a teacher educator in different networks: “In 1995 I visited my first ATEE conference in Oslo and then I went to the ATEE almost every year. In 2004 I founded the RDC PDTE together with Marcel van der Klink and within that community I did my first international research that was also published. Several members of this group still play an important role in my 'research' life.” Helma is only beginning to fully participate in both nationally and internationally networks. “This also has repercussions on my practice where I now re-set up a self-study with renewed energy to gain more insight into the role of research in my educational practice.”

Helma Oolbekkink-Marchand is both a Lecturer at Han University of Applied Sciences and an assistant professor at Radboud University in Nijmegen. Her research interests include teachers’ (collaborative) practitioner research, (the development of) teacher’s professional identity and agency in professional development initiatives and teacher educators’ professional learning.

Anja Swennen is teacher educator and researcher at the Vrije Universiteit Amsterdam. Her main research interest lies in the development of the profession, the autonomy and identity of teacher educators. 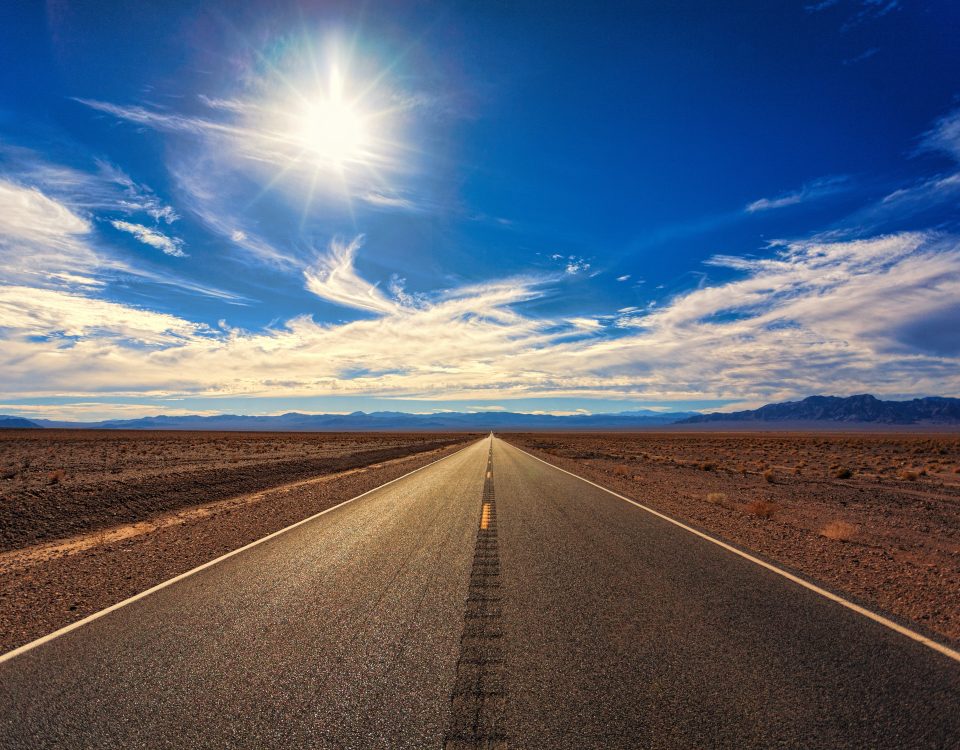 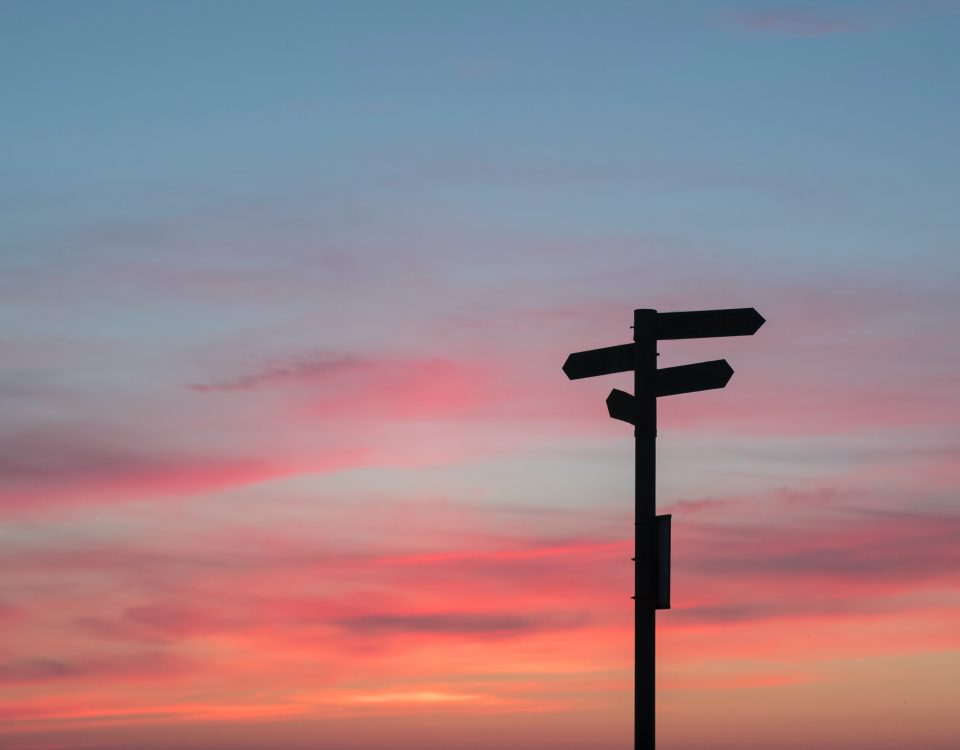 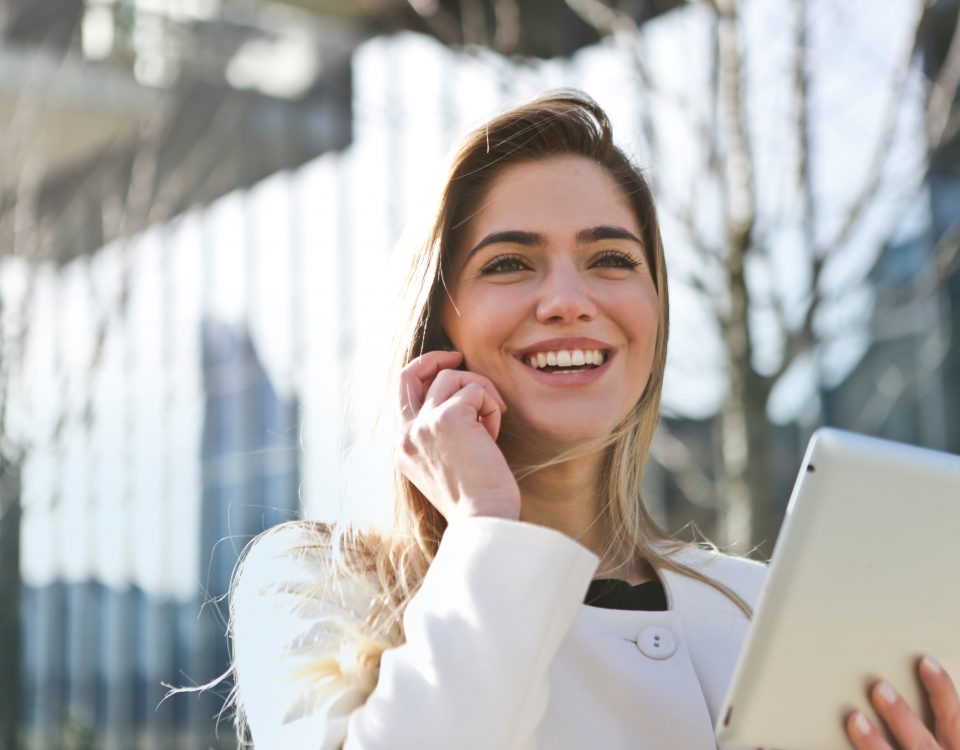 Mentoring as support for professional development