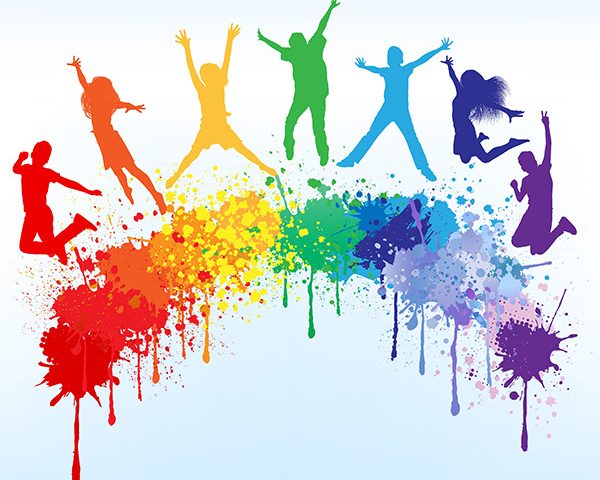 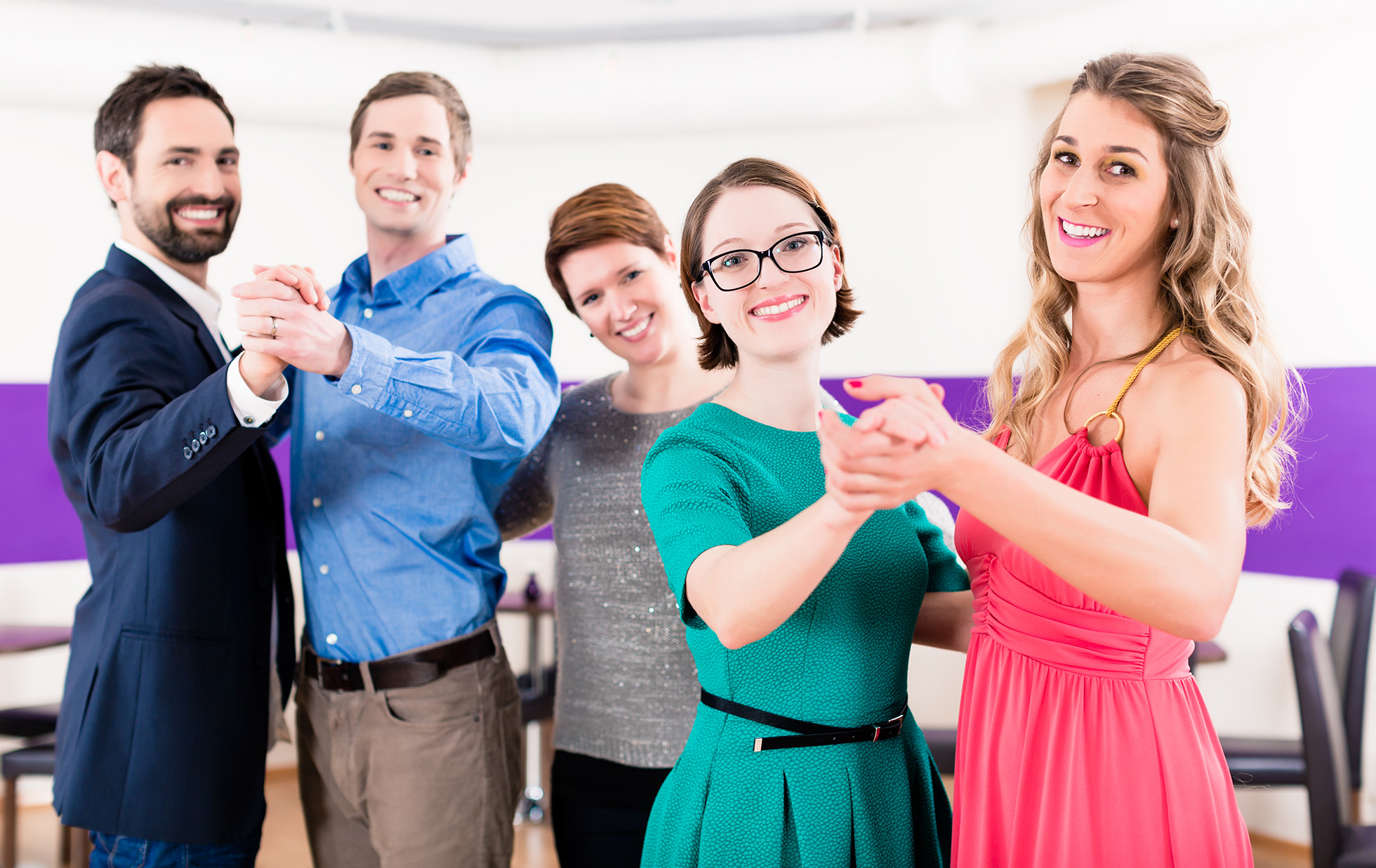 Mirroring many contexts internationally, Relationships and Sexuality Education (RSE) has been undergoing a process of review in the Republic of Ireland. A significant aspect of this review concerns the heretofore exclusion of LGBTQI+ people. Following written submissions and a series of meetings with relevant stakeholders, the cross-party parliamentary committee charged with the first stage of this review has recommended that RSE:

be fully inclusive of LGBTQI+ [Lesbian, Gay, Bisexual, Transgender, Queer and Intersex +] relationships and experiences including sexual orientation, gender identity and the spectrums thereof (Joint Committee on Education and Skills 2019).

For many LGBTQI+ advocates in Ireland, this is a long-awaited and much welcome moment.

Teacher education (TE) has a crucial role to play here. But it really matters what form this work takes and the initial step is to pay attention to how such diversity work can become shaped by particular discourses. To this end, I first want to provide an illustrative example. As part of a larger research project with LGB teachers as they entered into Civil Partnerships in Ireland (Neary 2017), I interviewed prominent activists in the Civil Partnership and Marriage Equality campaigns. Neoliberal discourses of pragmatism orientated the activists away from political avenues that would risk middle-ground political approval and thus towards the institution of marriage as the best mechanism of achieving LGBTQI+ rights. But this normalising model of social change only welcomes certain LGB people to the centre and closed down broader discussion about a diversity of kinship options (Neary 2016).

Moving from how discourses of pragmatism conditioned particular responses from these activists, I want to focus on how four discourses might work to shape LGBTQI+ diversity work in TE.

1. Vulnerability and the Always ‘At Risk’ LGBTQI+ Victim

Often fore-fronting suicide statistics, research in education has highlighted the vulnerabilities of LGBTQI+ young people. This discourse conditions us to produce an ‘always at risk’ LGBTQI+ victim (Bryan and Mayock 2012) in TE contexts. While such vulnerabilities need attention, this cannot be the only lens through which LGBTQI+ people are visible. Such narratives reproduce a tolerant, heterosexual ‘us’ and ‘them’ become the LGBTQI+ victims deserving of our empathy (Neary forthcoming). By the same token, learning more about LGBTQI+ people with the intention of celebrating ‘them’ has fetishizing and potentially essentializing effects.

Discourses of ‘age-appropriateness’ and constructions of ‘childhood innocence’ continuously act as a regulating force in education. Many contexts have seen Right wing groups mobilise against programs that support teaching about gender and sexuality diversity with children and young people. For example, in Australia, the Safe Schools program was met with significant negative backlash resulting in funding cuts and contract terminations. In a UK primary school, No Outsiders lessons have sparked parent petitions and protests. After hearing colleagues’ experiences of such controversies, I have new reluctances in designing research and teaching. Such emotional labour is a reminder that power works in nefarious ways through such discourses, with the result that the everyday realities of many children and young people — who are identifying as LGBTQI+ or have family members who are LGBTQI+ — are not reflected or acknowledged at school.

With regard to LGBTQI+ rights, some nation-states (and citizens) are held up as beacons of modernity while others are considered backward, often referencing Marriage Equality as a marker of sexual progress (Neary and Rasmussen forthcoming). Puar (2013) reminds us that these narratives are racialized and used to ‘accord some populations access to citizenship — cultural and legal — at the expense of the delimitation and expulsion of other populations’. I have seen this at work in TE classrooms where racism, xenophobia, classism and transphobia can thrive alongside the reproduction of a sexually progressive, white, middle-class Irish ‘us’. Such complexities underline the need for teaching about LGBTQI+ in intersectional ways.

4. Epistemic Commitments to Utilitarianism in TE

Utilitarian discourses often underpin the provision of TE. Such logics purport that the relevance and value of knowledge is measured upon its usefulness in particular situations in schools. In this model, it is difficult to provide a rationale for learning about gender and sexuality diversity beyond a toolkit of responses to incidents of homophobic or transphobic bullying. While such learning is necessary, heternormativity and cisgenderism very often operate in subtle, less visible ways. Furthermore, we know that teachers are quite comfortable with enacting homophobic and transphobic bullying policies but much less comfortable with doing the crucial work of educating in relation to gender and sexuality diversity or interrupting heterosexual or cisgender privilege.

Government recommendations such as the one above powerfully underline the necessity of making schools LGBTQI+-inclusive places. Notwithstanding how such TE work is already underway in many contexts, we must continually attend to the shape that this kind of work takes if we are to do justice to the richness and complexity of diversity.

Joint Committee on Education and Skills (2019) Report on Relationships and Sexuality Education. Dublin: Houses of the Oireachtas.

Bryan, A. and Mayock, P. (2012). Speaking Back to Dominant Constructions of LGBT Lives: Complexifying ‘at riskness’ for Self-harm and Suicidality Among Lesbian, Gay, Bisexual and Transgender Youth. Irish Journal of Anthropology, 15(2), 8-15.

Much of my research drawn upon in this post has been funded by the Irish Research Council.

Aoife Neary PhD, is Lecturer in Sociology of Education in the School of Education, University of Limerick, Ireland. 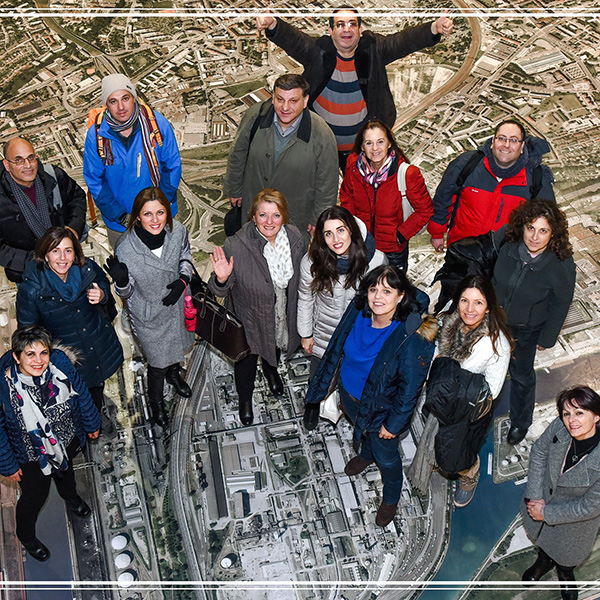 Promoting Active Civic Education and Democracy in Teacher-training: A model from an ERASMUS+ project 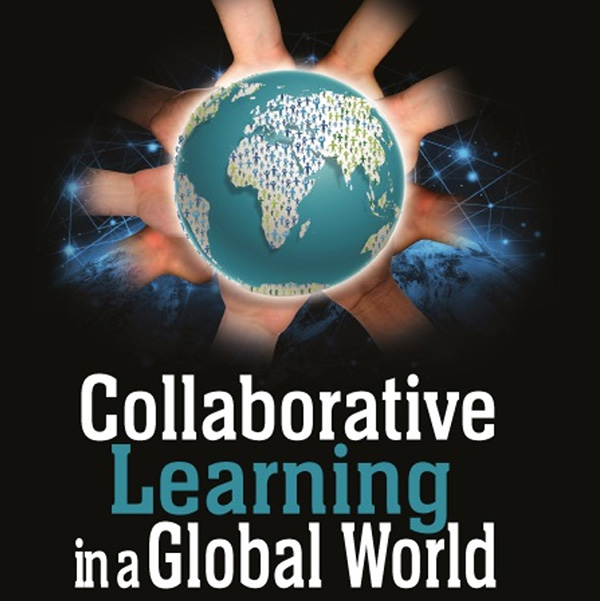 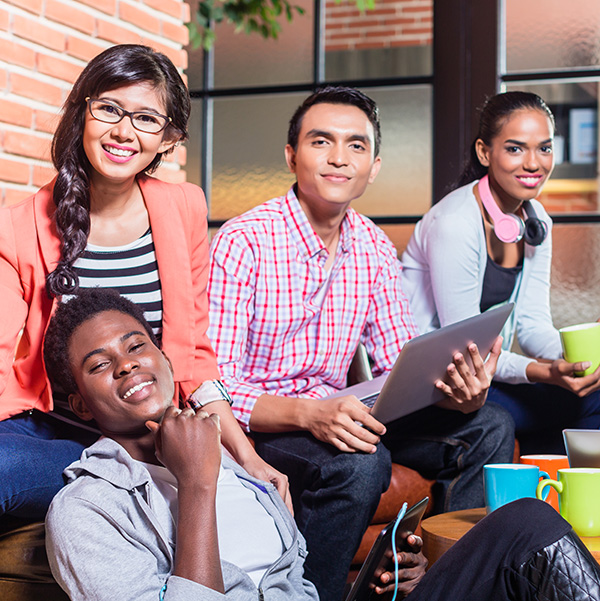