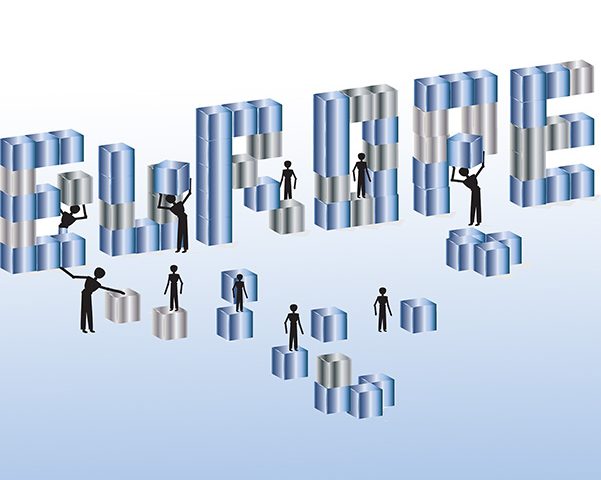 The study was a challenge: Europe is a patchwork of countries, cultures and languages. Looking at teacher educators in Europe, we see a broad variation in background, tasks and opportunities for professional development. And while attention for the professional development of teacher educators is spreading, the situation per country still varies from structural approaches to no approaches at all.

We started our search by studying the International Handbook of Self-study on Teaching and Teacher Education Practices, published in 2004, with contributions from Belgium (Flanders), Iceland, England, and the Netherlands. After 2004 we found multiple publications from England, Iceland, Ireland and the Netherlands. In Flanders, Vanassche and Kelchtermans facilitated a self-study group from 2009 to 2011, which was extensively studied and resulted in several articles and the Ph.D. thesis of Vanassche (2014). This project, however, was not followed-up. We also found an article about self-study in Czechia, and three papers about self-study in Scotland. Based on these results, this study focuses on self-study in England, Iceland, Ireland and the Netherlands. In these countries self-study communities have existed for a longer period of time and they share their work publicly.

Dutch studies (and also the Flemish studies) show that facilitators of self-study groups need to take national characteristics, such as a critical culture, into account. Most outspoken in this context is the language issue. In Iceland, as well as in the Netherlands, finding the right words to talk and write about self-study methodology is a challenge, and teacher educators who want to frame their self-studies sometimes struggle to connect their Icelandic and Dutch practices with Anglo-Saxon publications. In all four countries co-operation across the ocean also plays an important role in the support for and further development of self-study research. Considering the relatively small European self-study communities, working together with colleagues from North America and Australia is important.

So far, the development of self-study research in Europe has been the work of individuals and small groups and the institutional embedding is still limited. On the positive side, the study shows what relatively small initiatives have already contributed to the professional development of teacher educators and also highlights the European contribution to the growing knowledge about self-study methodology.

The study also offers practical suggestions for involving more teacher educators in self-study research. For example: Self-study research can contribute to learning to write and publish. Productive examples are participating in the procedures of the bi-annual Self-Study Castle Conference or writing short articles for professional journals. Also in Ireland a self-study mentoring scheme has been developed, that is focused on mentoring self-study researchers as well as the critical friends and in the Netherlands pedagogical approaches of supporting self-study groups have been studied and made explicit.

1The study ‘Self-Study Methodology: An Emerging Approach for Practitioner Research in Europe’ by Mieke Lunenberg, Ann MacPhail, Elizabeth White, Joy Jarvis, Mary O’Sullivan and Hafdís Guðjónsdóttir will be published in the second edition of the International Handbook of Self-study on Teaching and Teacher Education Practices (in press).

Elizabeth White is research lead in teacher education at the University of Hertfordshire, UK. Her research is about teacher educators who are based in their work-place, alongside their learners: the pedagogical choices that they make; their professional development needs; and how they can be nurtured in a professional learning community to support their emerging identity.

Joy Jarvis is professor of educational practice at the University of Hertfordshire, UK. She is particularly interested in working with staff to enquire into practice, and has supported teacher educators’ induction through use of self-study.

Mary O’Sullivan is the Research Integrity Officer at University of Limerick, Ireland and a member of the International Forum for Teacher Educator Development (InFo-TED). She currently serves as Chair Designate for the Irish National Council for Curriculum and Assessment (NCCA). Mary served as Professor and Dean of the Faculty of Education and Health Sciences Faculty at the University of Limerick, Ireland. Prior to that she was Professor and Associate Dean of the College of Education at The Ohio State University, Columbus OH USA. She was a teacher educator on graduate and undergraduate teacher education programmes in the USA and Ireland. Her research interests are in teacher education, curriculum and sport pedagogy. 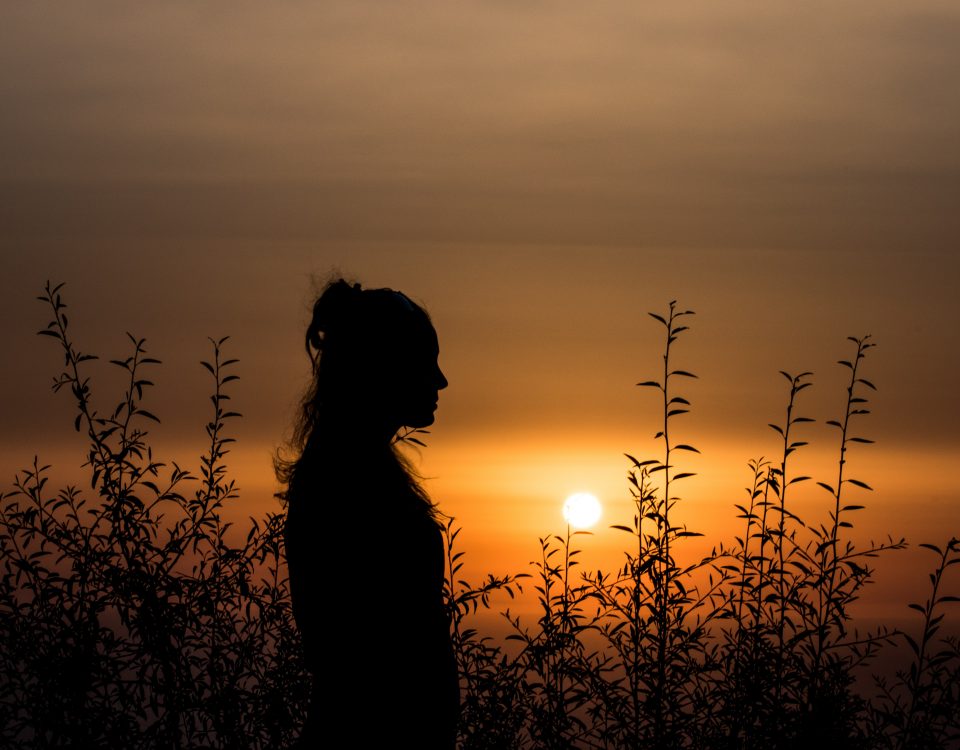 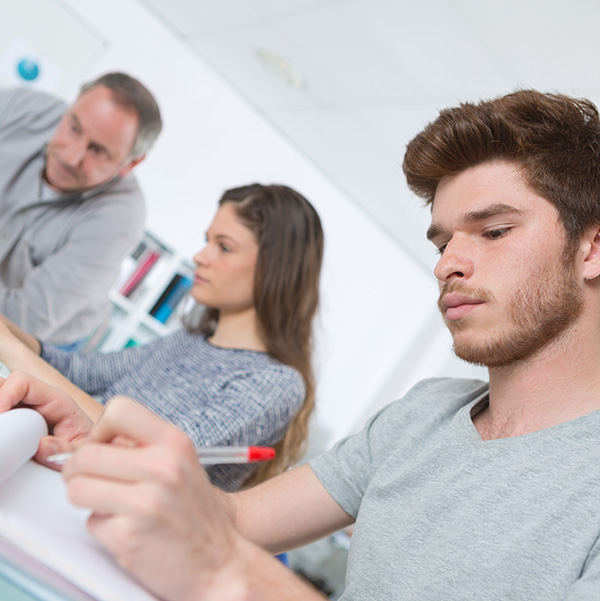 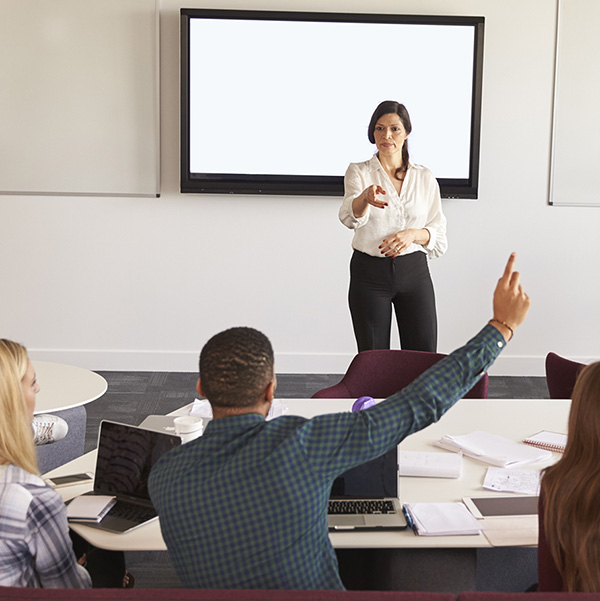